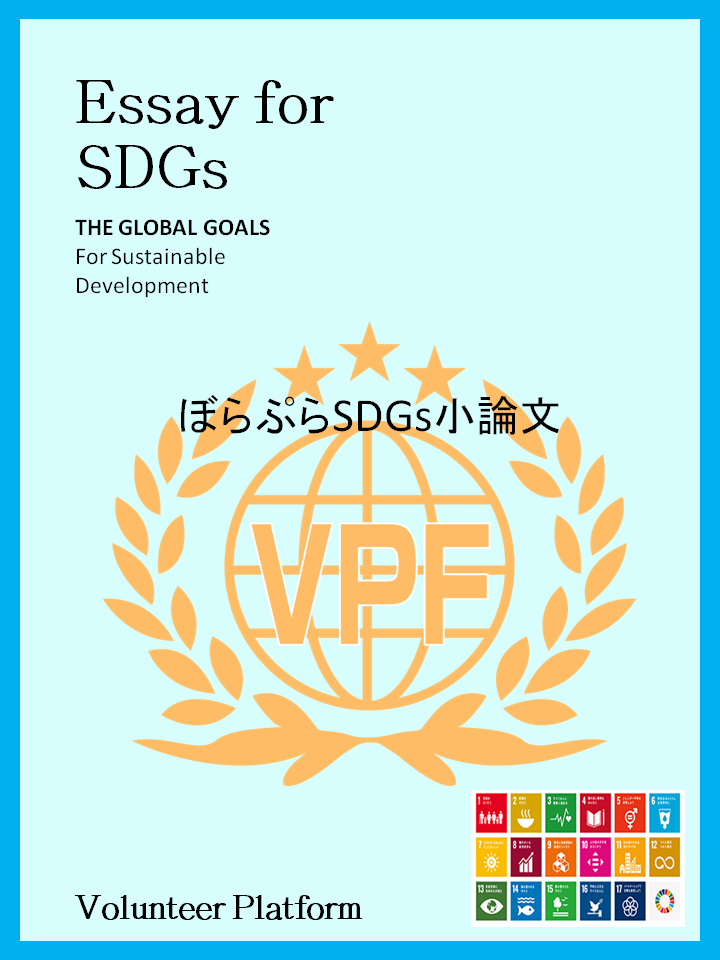 Through this training, I wanted to solve the goal of &amp;quot;zero hunger.&amp;quot;This is because I think many people around the world don't know the content of SDGs or who know SDGs but can't act. Japan's food loss has long been regarded as a problem, making it easier for people who don't know much about SDGs to work.
Of the 1.3 billion tons of food loss worldwide, 6.12 million tons of food are discarded in Japan in a year. Meanwhile, one in nine people in the world is undernourished.This is a very big problem.Japan also has a low self-sufficiency rate for food.If food loss is reduced, the food self-sufficiency rate can be increased.
The main causes of food loss include overproduction, unsold goods at convenience stores and supermarkets, and hoarding. Also, with the recent development of SNS, there are many cases where people throw away photos without eating them. Food loss is often found in developed countries. I think it's because there's a sense that it's natural to be able to eat. Experience farming and live in areas where food is scarce. I think this is the best way to realize the crisis, but it's not easy. Moreover, overproduction and unsold convenience stores and supermarkets are not something that each of us can do because farmers and companies need to keep statistics on and sell. So what can we do? The first is to buy as much food as you can. Even if you buy a lot because it's cheap, there's no point in throwing it away because you can't finish it. Many people are involved until food is sold.For example, people who make food, people who process food, people who inspect food, people who cook food, etc.Buying just to post on social media is rude not only to those who lack food but also to those who do not have enough food to buy.
The second is donations. Currently, food drives are being undertaken. This is an activity to bring leftover food from home to schools and workplaces, collect them, and donate them to local welfare organizations, facilities, and food banks. This is an activity that can reduce food loss and make everyone happy, with food reaching people in need.But I think there are a lot of people who don't know about this promotion.So I think we need to share this activity more through SNS.
There are many things each person can do like this. It is not a problem that can be solved even if one person tries hard. They are all living on this earth.It's very important not to take your life for granted, but to be thankful. You need to take responsibility for your actions and be aware of every one of them, not someone else. Until now, we have consumed our resources freely, so let's all work together to protect the planet. I think the shortest way to save the earth is to do what you can little by little without thinking hard.